Måsøval itself produces only in flow-through systems

An hour’s drive north of Trondheim is the village Åsen. Here, the close to six square kilometers large, Hammervatnet lies barely 25 meter above sea level. The lake’s outlet is down Hoplaelva, and where the river reaches the fjord, a hatchery enjoying the fresh water can be found.

In the past, there was a woolen factory and a cardboard factory that used the water. Hammervatnet is probably better known to war historians than salmon farmers. A Spitfire on a mission to bomb Tirpitz in 1942 was shot down over the lake. In 1978 the wreck was brought up and taken to a suitable museum in England.

From 1992 until 2019, Åsen Settefisk was owned by Emilsen Fisk, SinkabergHansen and MidtNorsk Havbruk. In the summer of 2019, Måsøval bought the plant, and gave it the name Måsøval Åsen. Lars Jørgen Ulvan, production manager for smolts in the company, has come from the head office on Frøya to have a working day with the eight-man staff here. They are all men here, with operations manager Georg Reinaas in front.

- Who really is the world’s best trønder?

The operations manager and production manager both show slightly strained facial expressions, and seem somewhat measured when the two are to give a quick introduction to the hatchery here at Fosen. The reason comes to light quickly as the two say that they recently read on iLaks.no about a somewhat supercilious colleague on the other side of the Trondheim Fjord, Stig Gaarden, who stated that “even Norway’s best Trøndersmolt must tolerate a jab, even if it is owned by a Dane.”

This is a claim the workers in Åsen don’t want to leave unchallenged, and they emphasize that what they have produced here is the world’s best smolt. And if iLaks prints that, the case of who is the world’s best trønder can be closed once and for all.

Right to exploit the hydroelectric potential without a licensing obligation

There is a limestone ore in the area, and a very stable pH value that provides great water quality. Here the water goes completely untreated straight into the production, after travelling around 500 meters down from the lake.

Since Måsøval Åsen owns the right to exploit the hydroelectric potential from the time before the licensing act was established, they are not dependent on a license from NVE.

They own the dam and regulate the water themselves. Måsøval now has four flow-through plants after purchasing Vartdal Gruppen, and this is probably the only plant that does not treat the incoming water.

The takeover of Vartdal Gruppen was valued at one and a half billion NOK in the acquisition before Christmas last year. The purchase gave Måsøval a fully integrated breeder with four permits for salmon, and its own production of smolt and post-smolt. Ulvan says they have several suppliers and good access, which means that they also sell from their own facilities. Måsøval also buys from Trøndersmolt and Nekton Settefisk.

-         It is not a goal for us to sell smolts, but with flow-through systems we are a bit locked to the natural cycles which does not make it real easy to deliver all year round, says Ulvan.

Has faith in the good old-fashioned way

Altogether, Måsøval produces about seven million smolts annually, exclusively in flow-through facilities. In 2020, the company had a survival rate of 95.6 percent throughout the production phase for their smolts.

-         Måsøval has growth ambitions and the need for smolts is getting higher and higher. Before the purchase of Åsen, we were not self-sufficient in smolts. Now we are in production permits, but not at the time of release, Ulvan says.

-         We have faith in a smolt produced in the good old-fashioned way. A smolt that has experienced natural cycles, and not just tempered water all its life, performs incredibly well when it enters the sea, Ulvan believes.

The roe comes from AquaGen’s facility in Hemne, where ISA recently was detected.

-         It led to some delays, but we got the intended amount. Of course, it was a bit turbulent before it got solved, but I must say that AquaGen showed a good ability to adapt in order to solve this, says Lars Jørgen Ulvan.

There are 37 000 grains of roe in the tank, which is one of a total 50 tanks at the plant. This roe was delivered a week ago and will hatch on March 30th. After which it is manually moved to other vessels.

In the initial feeding, there are now one million fry of close to four grams. The initial feeding started on February 3rd, when the fry weighed 0.15 grams. EWOS starter feed is on the menu for the fry, which will be ready for delivery from September, says Georg Reinaas. 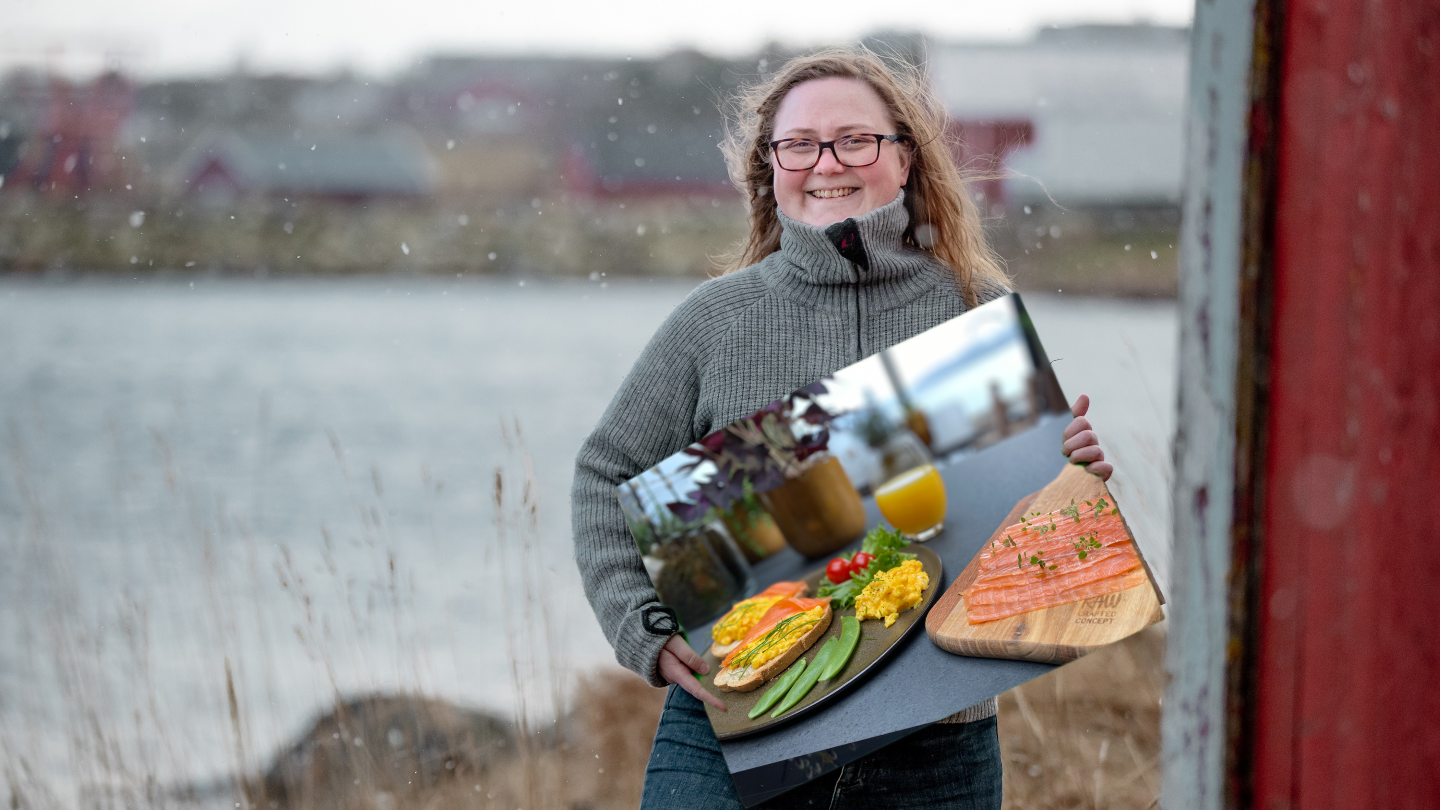 Henny is the head of sales and logistics at Måsøval, and is happy to share her classic recipe for scrambled eggs with smoked salmon.
Read more 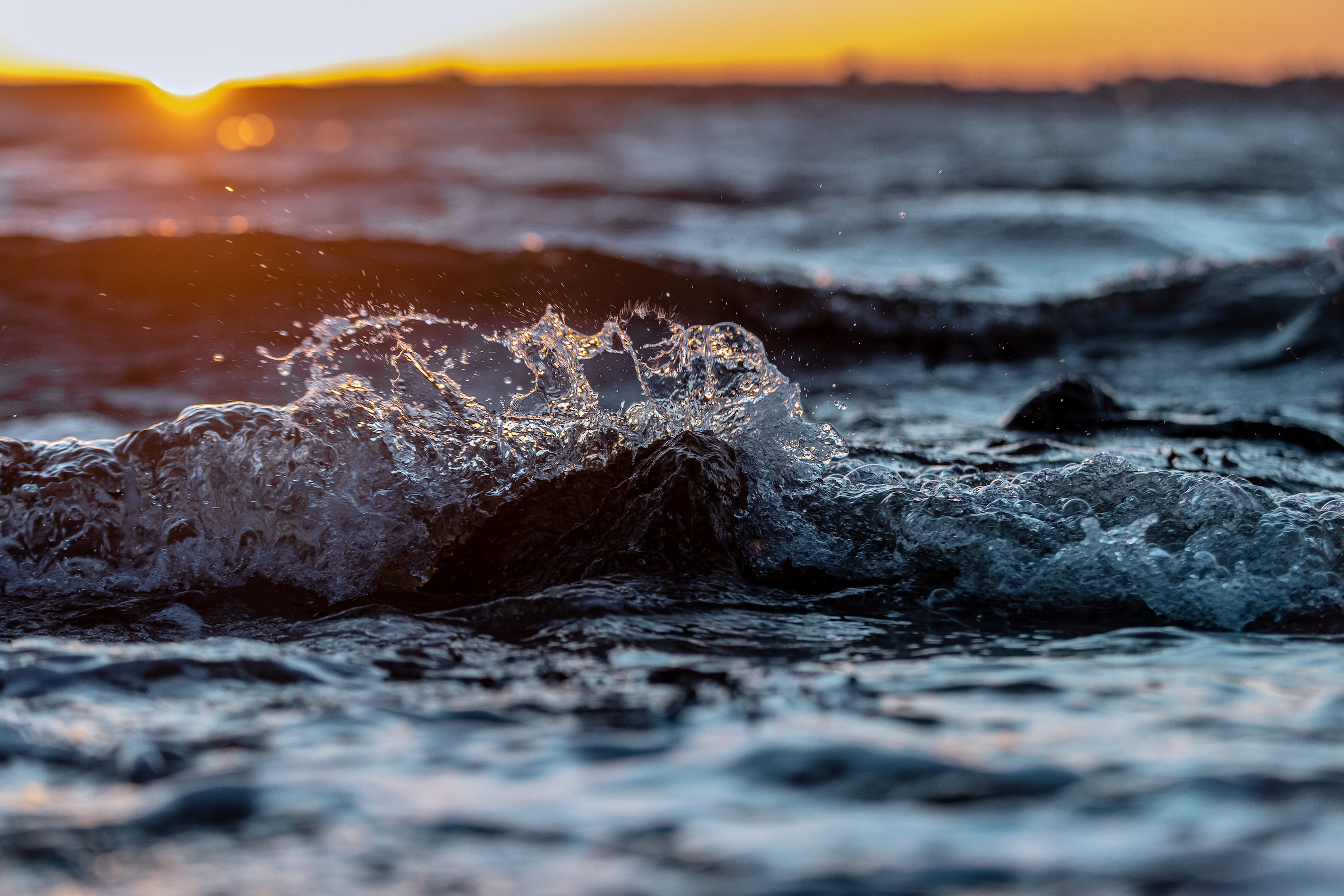 Måsøval has been GlobalG.A.P.-certified since 2013. The abbreviation stands for Good Agriculture Practice.
Read more 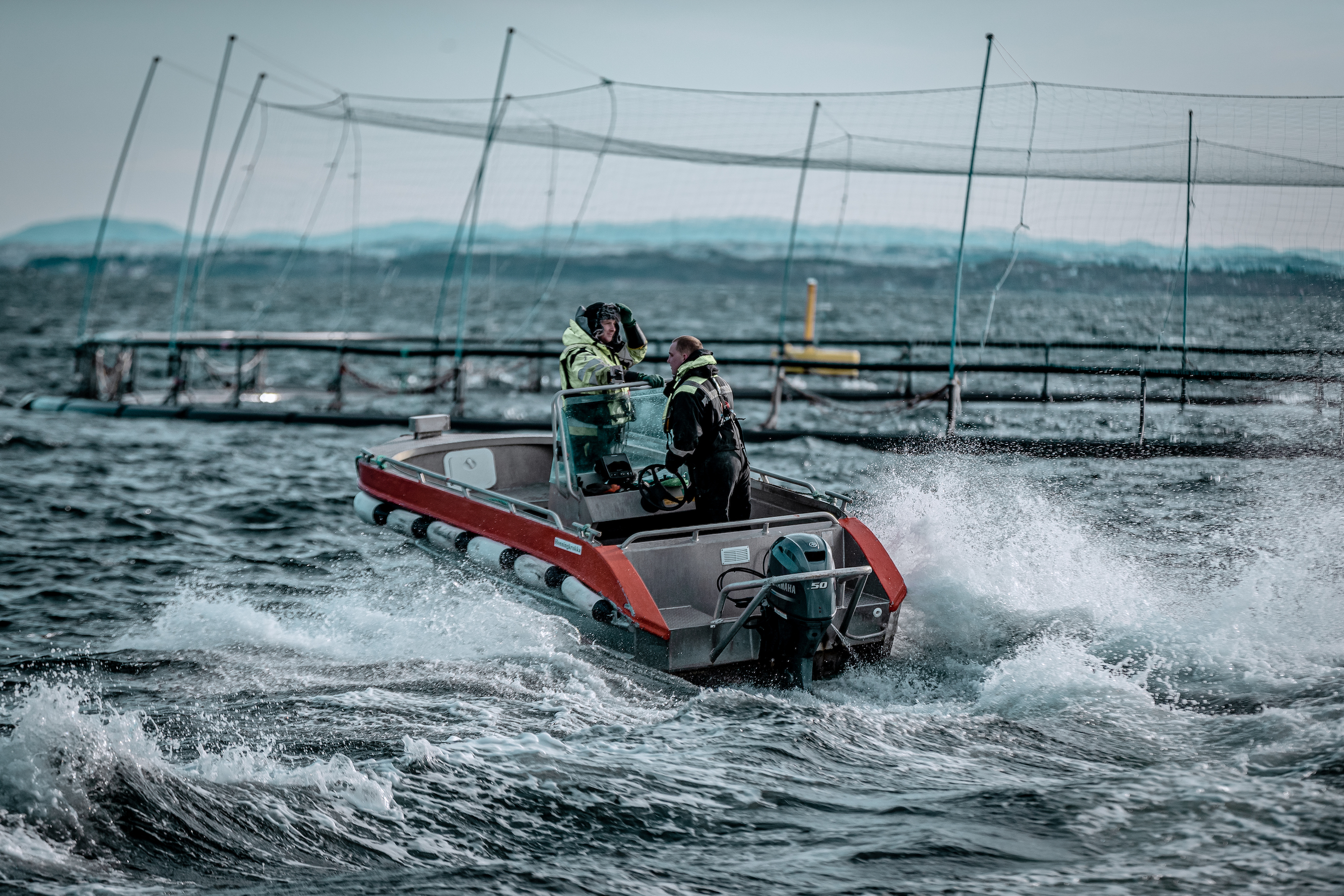 75% of Måsøval employees have invested in the company

Employees in Måsøval want to become shareholders in their own company. 75% of the workforce and the board of directors have bought shares in the company. “This is an important vote of confidence, and we are humbled and proud. This will glue the organisation even closer together,” says Lars Måsøval.
Read more
©2021 Måsøval. All rights reserved.