Once a pioneer, always a pioneer 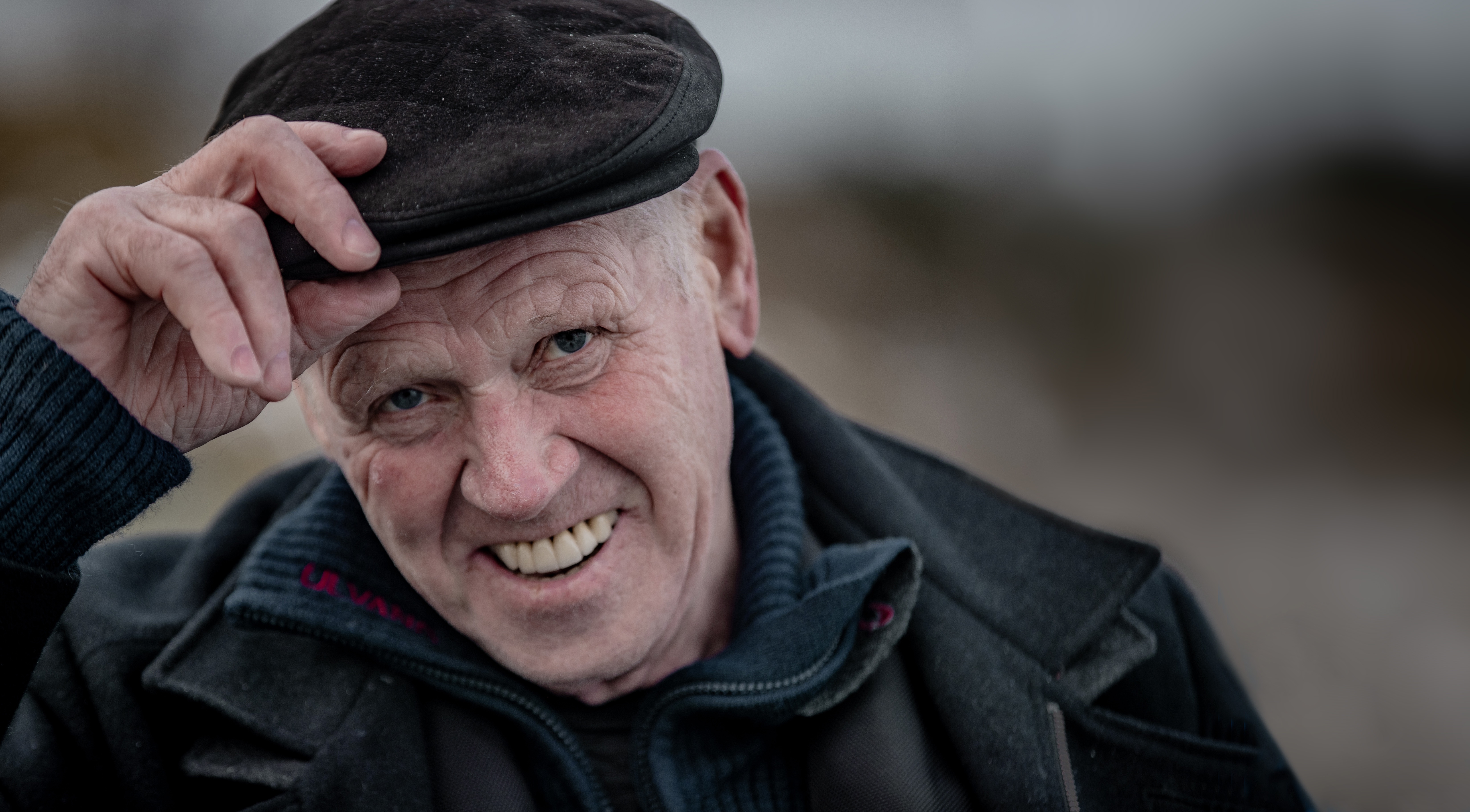 Once a pioneer, always a pioneer

Karsten became one of the first aquaculture pioneers when he and his father and brother built a small freezer room and nailed together the first net pens in 1972. They had no employees, and worked long days with a rowboat and raw muscle power.

– It was almost like working on a fishing vessel; we had to sleep when we had a few hours off, he reminisces.

Karsten is not afraid to admit that they sometimes doubted whether this - in the eyes of many others - foolhardy venture was worthwhile.

– Things haven't always gone smoothly, but we got through it, and today we have a completely different company than when we first started, he says.

In the beginning, all of the net pens were lined up in a row along the shore, just a stone's throw from the garden fence. Today, production has moved out to the open sea, and has spread to as many as 13 locations along the coast down from Trøndelag.

In the beginning, they travelled around and sold the fish themselves, while today, 10 million people eat Måsøval salmon every single week. Is he proud of that as one of the original founders?

– I'm proud that my boys want to keep running the business!  I'm proud that a new generation is interested in my life's work – what my father and brother helped start. I think that's almost the best thing about this! 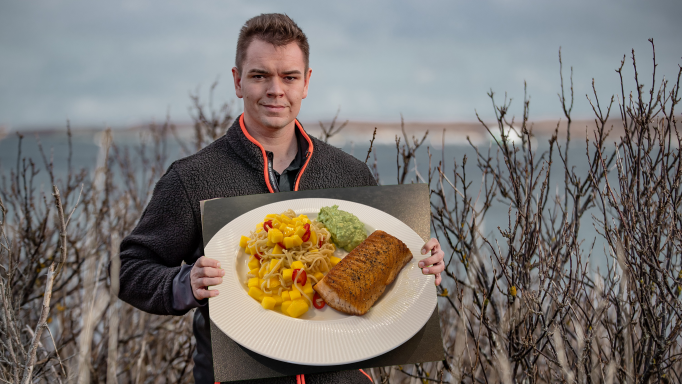 Torkil as a logistics controller at Måsøval and a chili enthusiast.
Read more 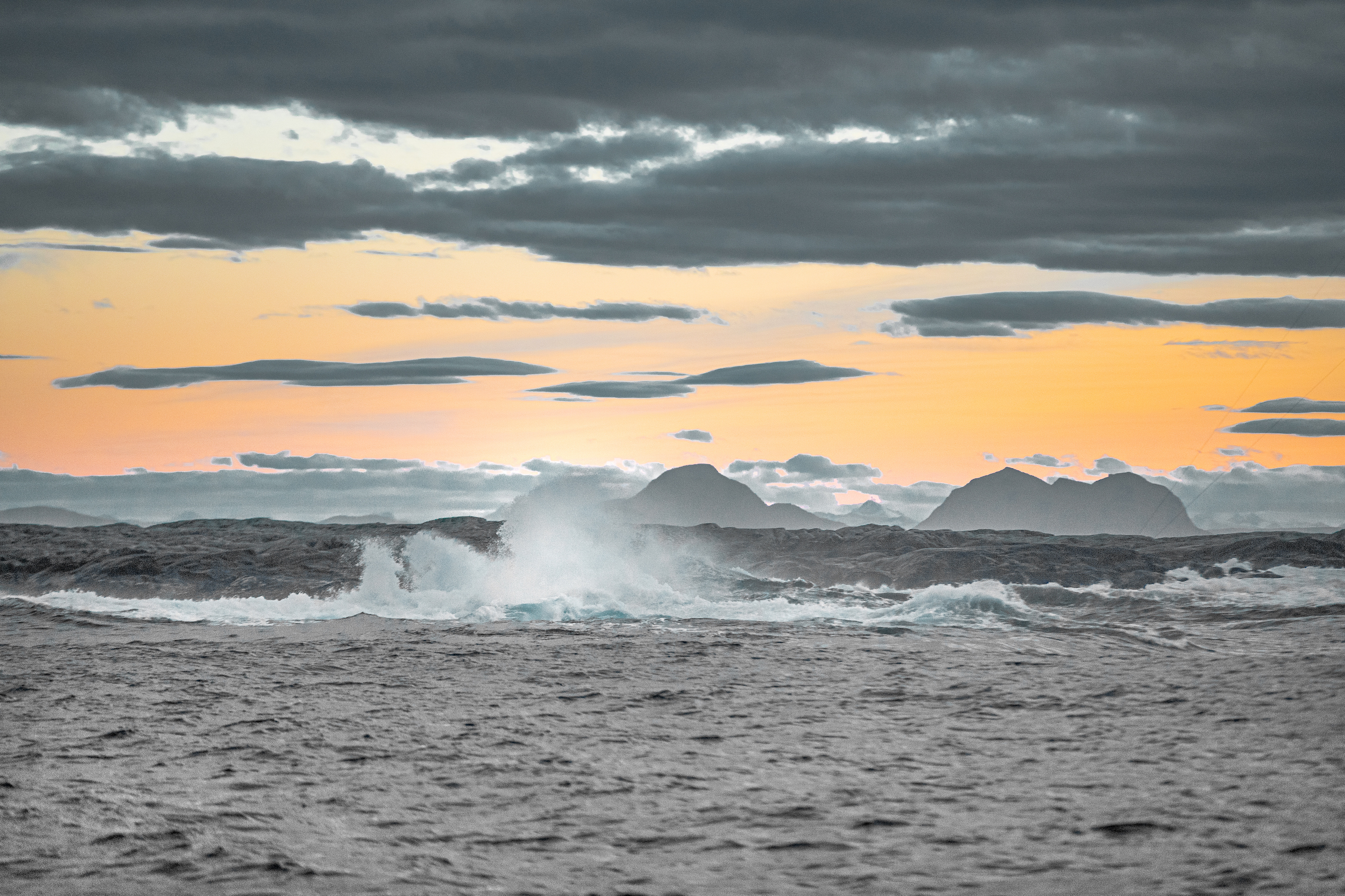 Måsøval has purchased 2 000 tonnes of MAB at auction. This equals approx. 2.7 licences, which is a 30% increase in the number of licenses owned by the company.
Read more 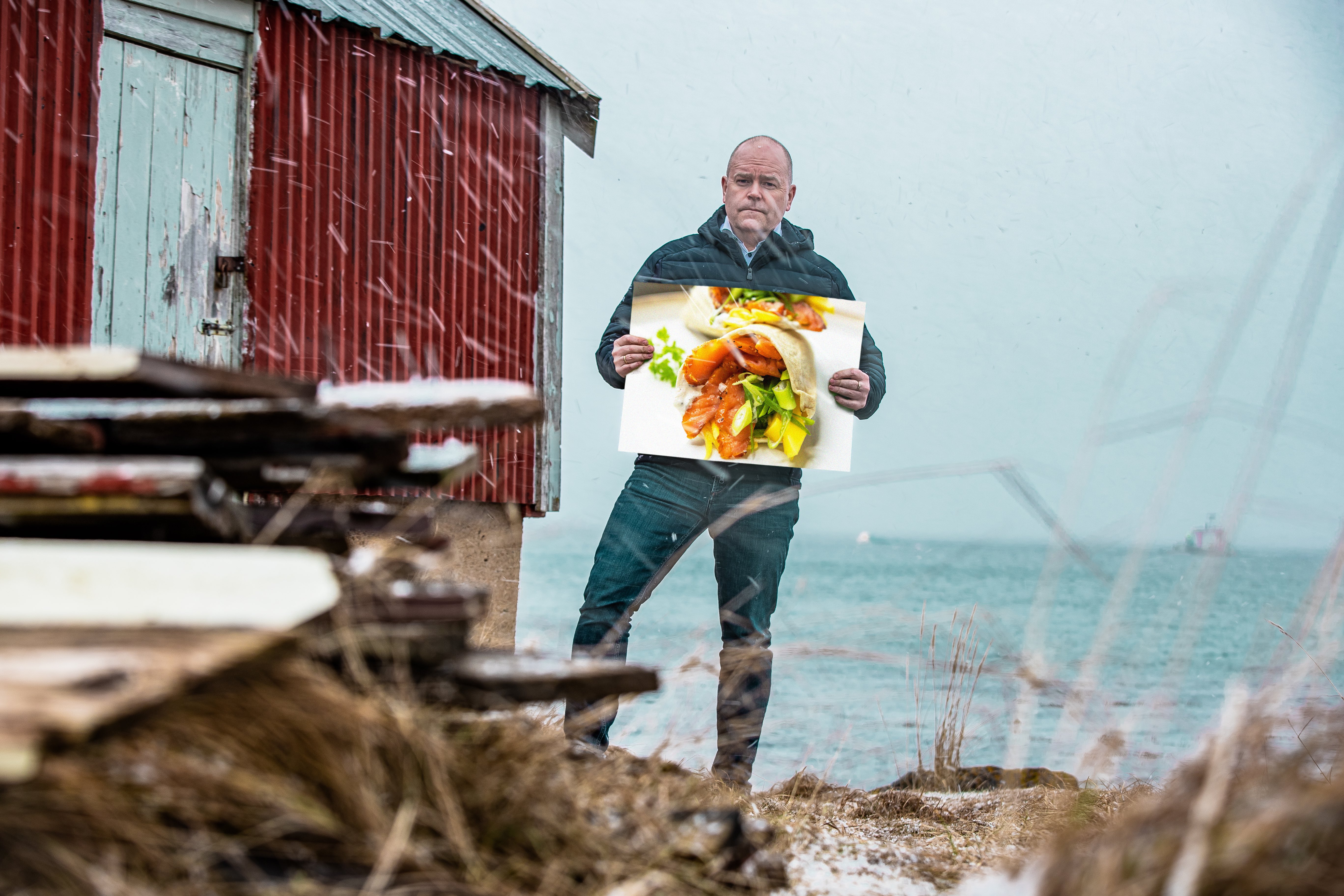 Asle Rønning is the CEO of Måsøval, and this is his favourite salmon recipe.
Read more
©2021 Måsøval. All rights reserved.