The third generation of Made by Nature 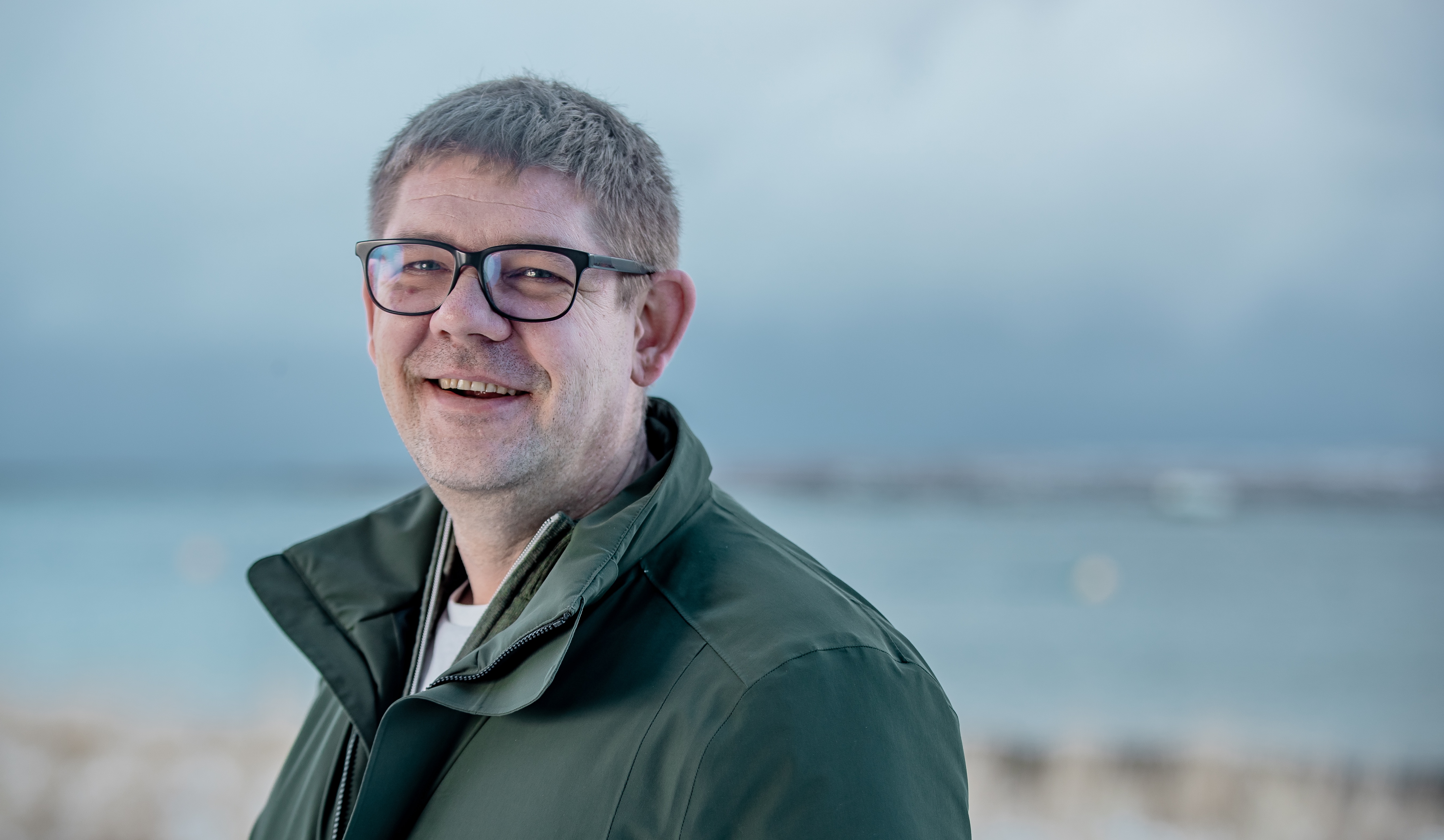 The third generation of Made by Nature

His grandfather started a small fish farm together with his sons almost 50 years ago. The whole family were so-called farmer-fishermen, who supported themselves through a combination of agriculture and fishing, and believed that "feeding some fish" could be a kind of sideline.

"Some people no doubt thought we were a bit crazy to mortgage the house and invest in this. Things were really tough for the early pioneers. Many people lost money, and there were a lot of bankruptcies. Only those with nerves of steel managed to get through the hard times," says Lars Måsøval.

Lars has lived on Frøya his whole life. Although he loves to travel, for him there's no better place on earth in his home island.

"There's a reason some of the earliest settlements in the country are found here on Frøya. Frøya lies far out in the open sea, and the tides bring in lots of fresh and nutritious water, so fish are really happy here! There's no other place in the world that's better for aquaculture," he concludes with absolute certainty.

In 1978, Lars's Uncle Bjørn and his father, Karsten, took over the company. Although his father is a very active and involved retiree, the company is today led by Asle Rønning. Lars Måsøval is chair of the board of Måsøval AS and managing director of Måsøval Eiendom AS. He grew up around fish farming and often takes a trip out to visit the net pens.

"The folks who work out at this facility are outside in all kinds of weather. You can easily experience more than one season in a day," he says. He's not joking about that, either - during our short tour, we first experienced both winter and autumn, before it felt like spring was in the air towards evening.

"Our job is to make sure the fish are doing well, and to ensure that all the conditions are right. Beyond that, we let nature do its job, like it's always done."

And it looks like nature is doing a good job here on Frøya: Måsøval produces 2 million salmon meals every single week, year round. 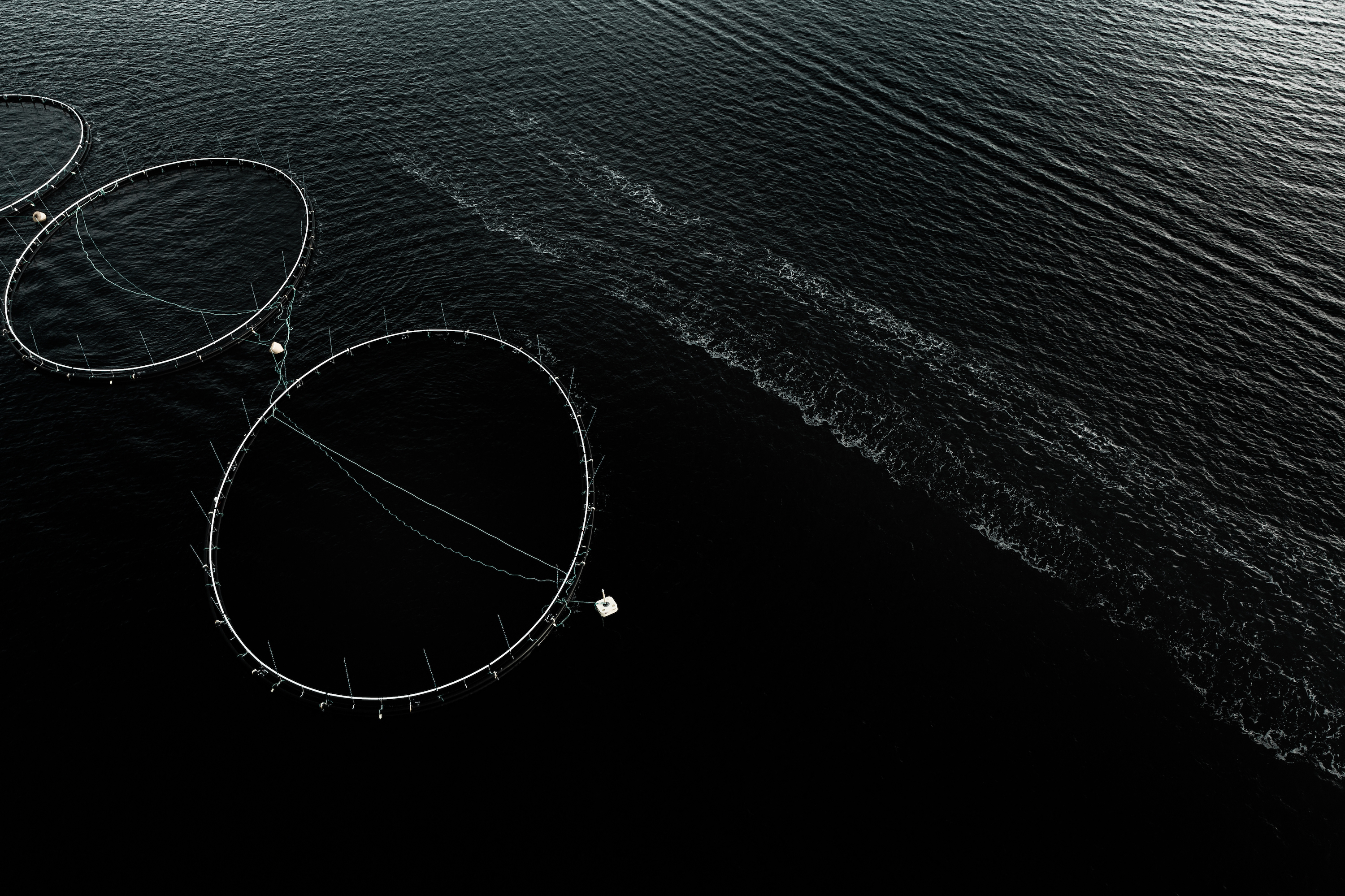 Måsøval was the first aquaculture company in Norway to connect all its offshore facilities to onshore power.
Read more 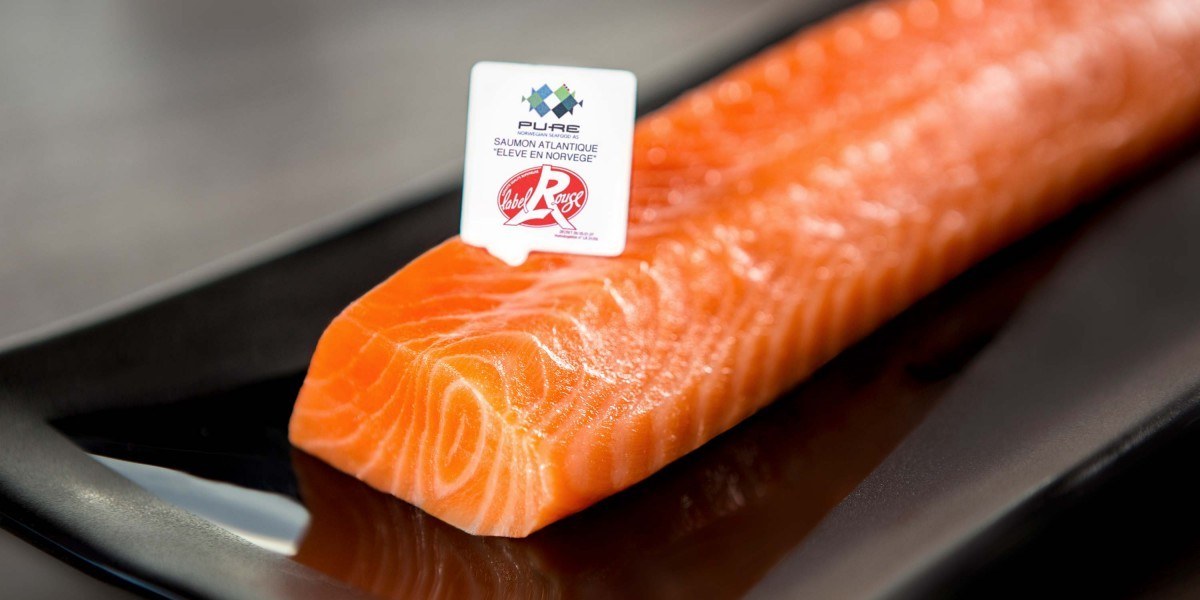 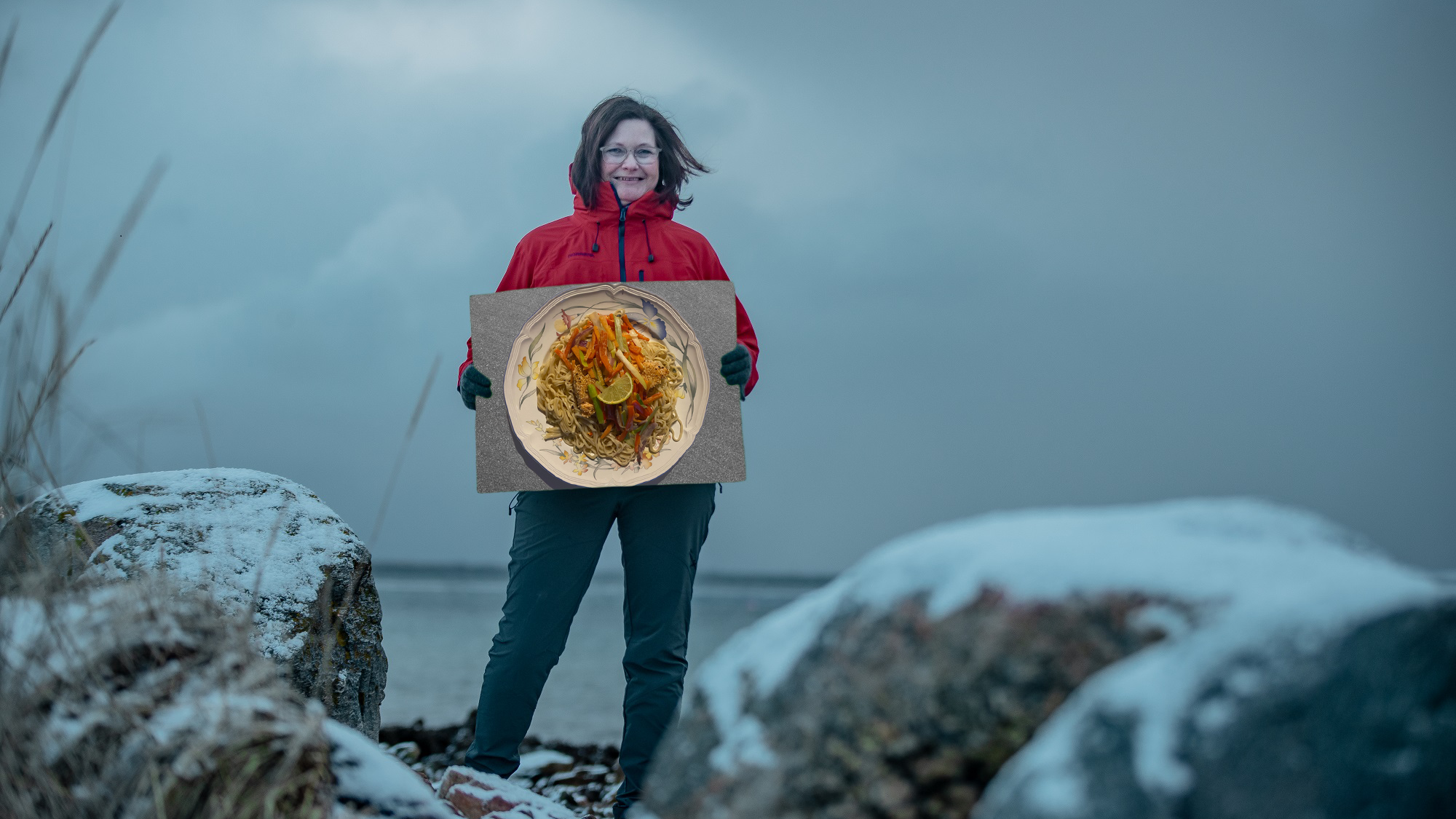 Inger Marie is the quality manager at Måsøval, and thinks the combination of fresh salmon, crispy vegetables and coconut milk with a hint of curry is magical!
Read more
©2021 Måsøval. All rights reserved.