Lars Måsøval: "This is a milestone for Måsøval" 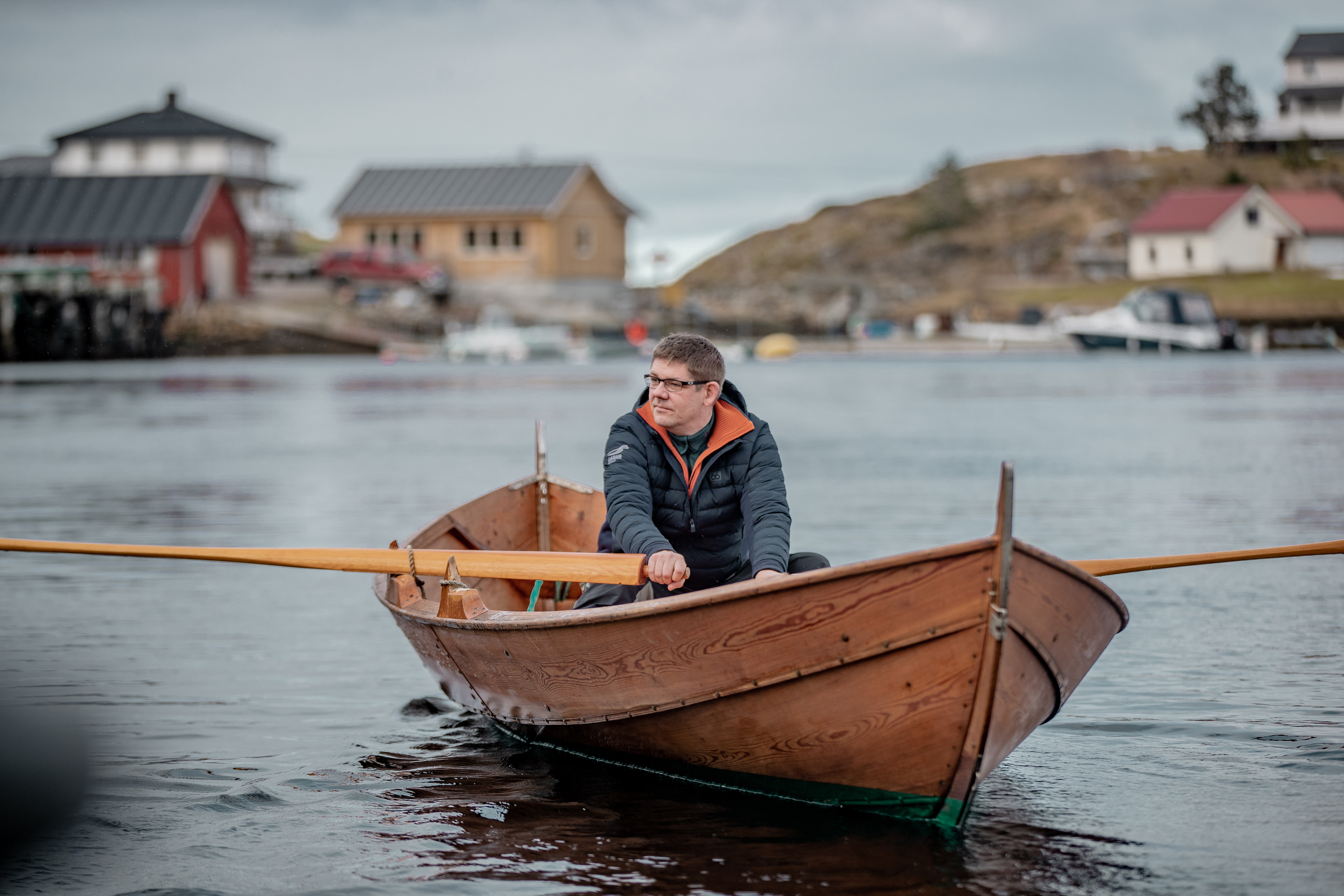 Lars Måsøval: "This is a milestone for Måsøval"

Måsøval AS is planning a share offering of up to NOK 825 million, with a subsequent listing on Euronext Growth, Oslo Børs. "It's clearly a milestone that we're now inviting other owners into our family company," says Lars Måsøval, who along with his brother Anders, is the third generation of the Måsøval family to own and operate Måsøval AS.

The Frøya-based company has seen strong growth in recent years. A stock exchange listing is a natural step in the development of the company, which had NOK 928 million in revenue in 2020, with pre-tax profits of NOK 242 million.

Continuing to set the tone as owners‍

"It's our intention to continue to set the tone as owners in the future. However, that said, it's nice that others believe in what we have achieved thus far, and we hope that new shareholders are interested in investing in the company. The fact that such strong cornerstone investors have applied for shares is a major vote of confidence in Måsøval AS," says Chair of the Board, Lars Måsøval.
‍
Måsøval has seen annual growth of 20% in volume in Norway in each of the last 20 years. The company has been fish farming since 1972 and is a pioneer in the Norwegian aquaculture industry. Måsøval AS's head office is on Frøya, at the very edge of the Trøndelag coast, and it has facilities in Kristiansund, Aukra and Hustadvika. Måsøval is experiencing strong growth and has a total of 120 employees in its companies.

Read more about Måsøval AS here

"We will do our utmost to ensure that value and jobs continue to be created in the future, and that Måsøval AS remains a strong and self-reliant company that continues to contribute to the further development of the aquaculture industry for the benefit of coastal communities and the country," says Lars Måsøval.

A strong force for innovation‍

Måsøval is a company that is a strong force for innovation. Among other things, it has been awarded development licences for Aqua Semi, a semi-submersible, semi-closed steel production unit for salmon.

"The capital gained through the offering will be used to finance the further growth of the company. As described in our annual report, we have planned and developed a number of growth projects in the upcoming period," says the company's CEO, Asle Rønning.

Among other things, the plans include investments to optimize exploitation of new licences, further acquisitions, and investment in an entirely new post-smolt production facility. 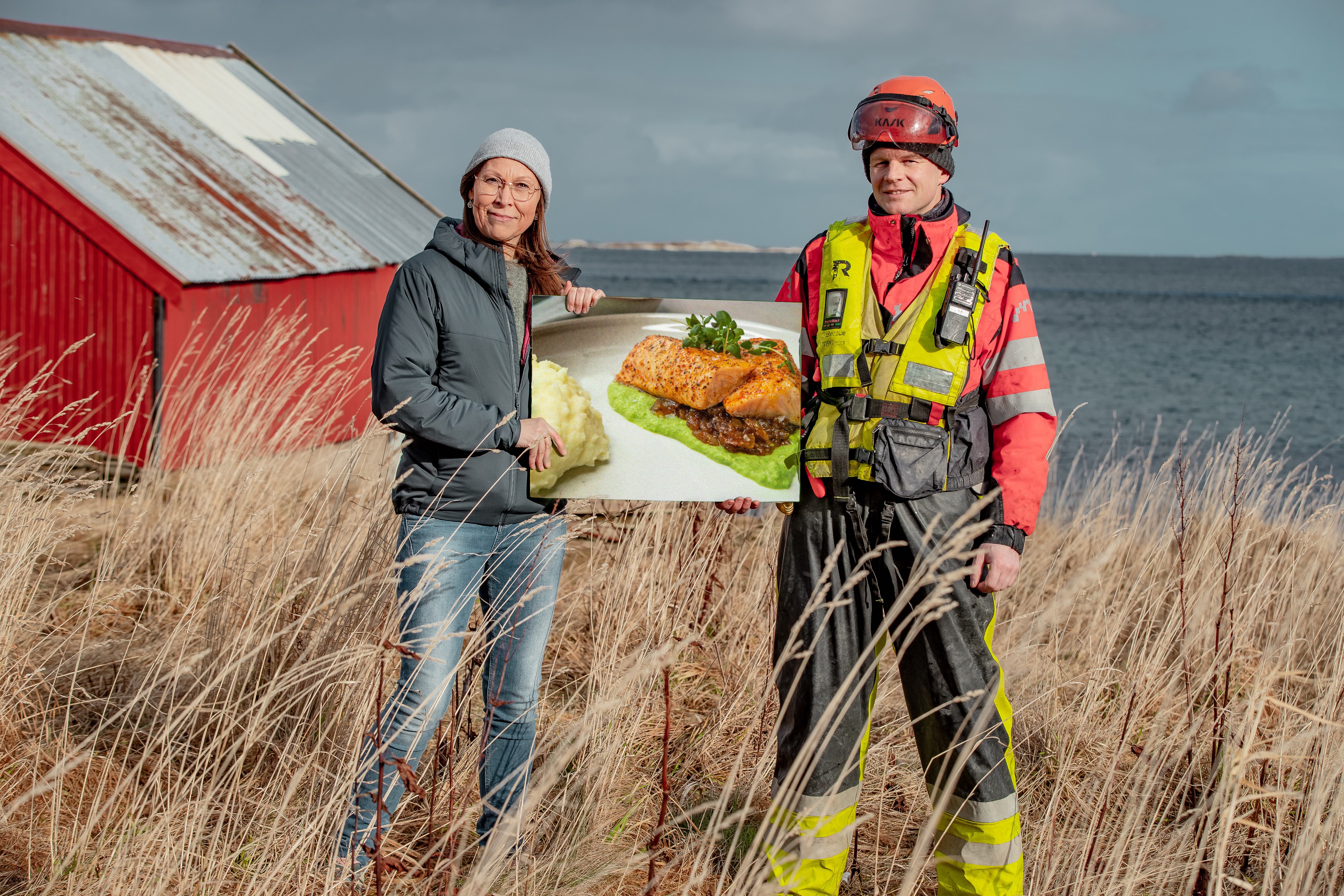 They work together, live together AND cook together!
Read more 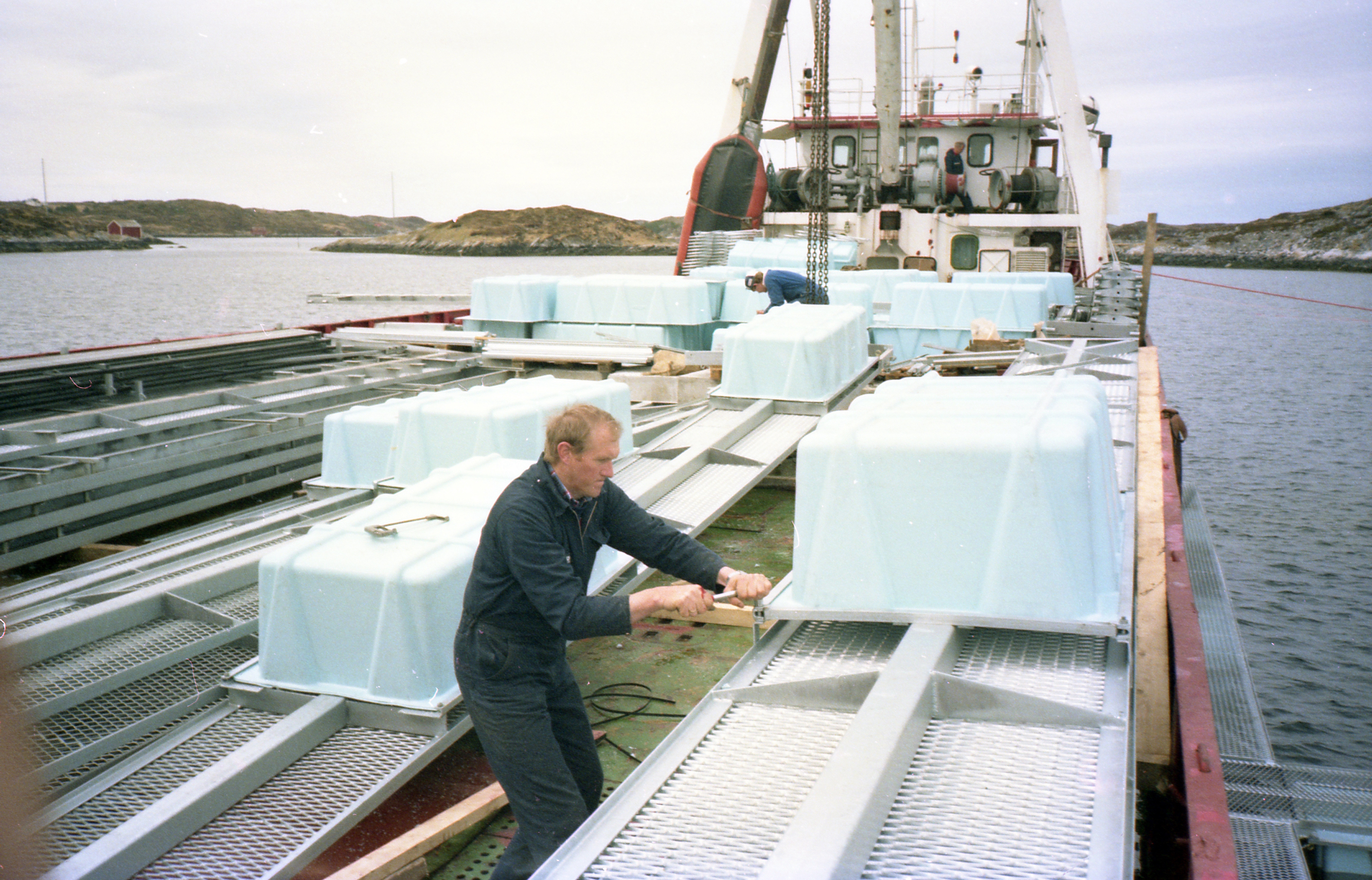 Måsøval is a family owned aquaculture company whose main office is on the idyllic island of Frøya, at the edge of the Trøndelag coast.
Read more 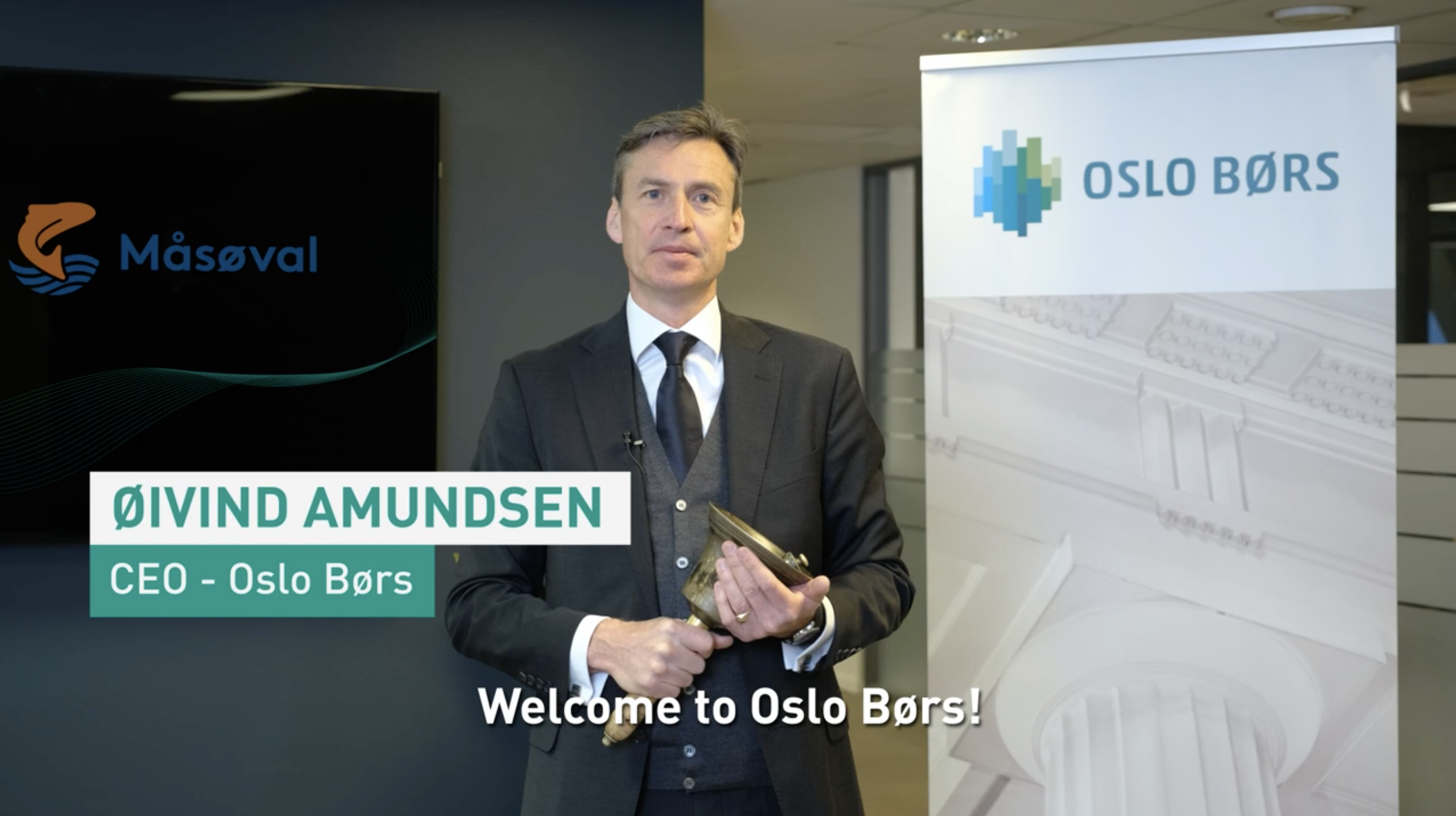 Rang the bell for Måsøval – See our Investor Relations page

‍Today, the stock exchange bell was rung for Måsøval AS, to mark the company's listing on Euronext Growth, Oslo Børs. "This is a great day for the company. The next chapter of our pioneering history begins today," says Lars Måsøval, owner and Chair of the Board in Måsøval AS.
Read more
©2021 Måsøval. All rights reserved.